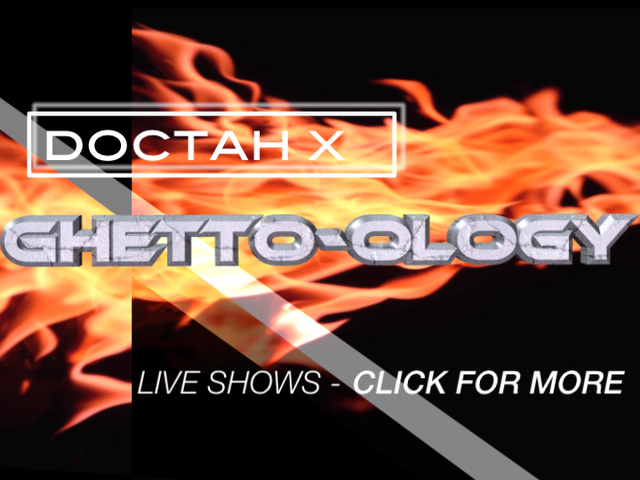 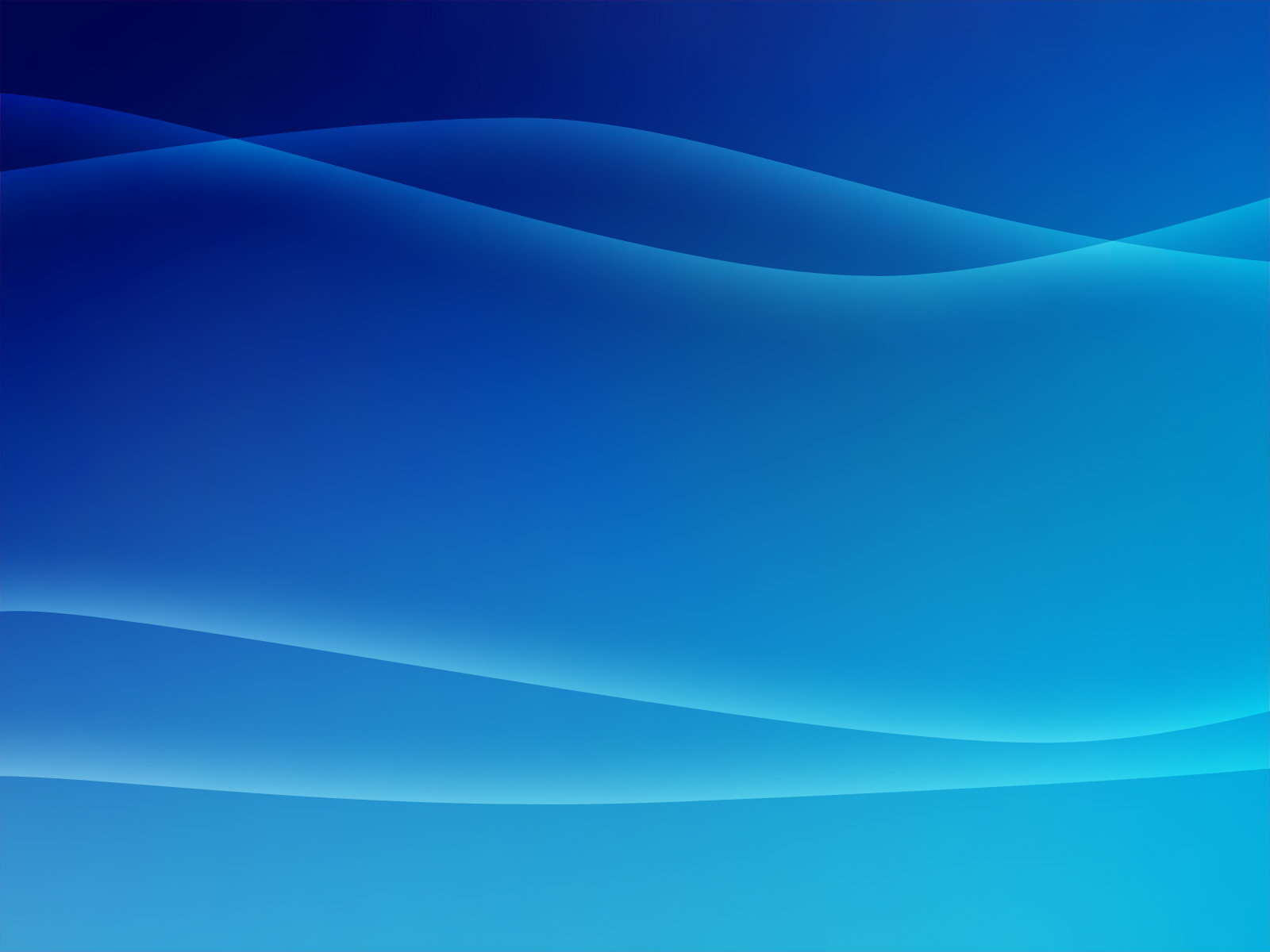 Bush,Field,Veranda,House Niggaz - Why do musicians have a hold on black people? Doctah X asked the listeners to name black leaders of today (of who we all know of), that are influential/powerful to masses by city, nation or internationally.

Dark Energy - This talk show gives various examples of aggressive temperaments from black people, that are egotistical and short of 'insane'.

The Ministry of Youth and Culture will be lobbying for greater national recognition of the Maroons.

Principal Director of Culture in the Ministry, Dahlia Harris, said there is need to pay greater homage to the Maroon community which fought the white slave-masters and forced them into a treaty.

“The vision is that we will put together a concept paper that will be presented to Cabinet, which says that this is a national issue that needs to be addressed … We really want to see how we can get this done and get this moved,” she said.

Harris was speaking at the final in the Signature Conversations series held on Sunday, August 10 at the Institute of Jamaica Lecture Hall on East Street in Kingston.

The director said the Maroons not only resisted slavery but inspired others during the period of enslavement as well.

She said discussion on the Maroons is critical, noting that nationally, they are viewed in different ways “depending on who you speak to and at what level.”

Harris also noted that the ministry was still pursuing efforts to get the Blue and John Crow Mountains in eastern Jamaica recognised as a World Heritage Site.

The area is renowned for its rich cultural heritage, being home to the Maroons, whose traditions were recognised by the United Nations Educational, Scientific and Cultural Organization (UNESCO), it is to the World Heritage Committee of this body that Jamaica has applied for the site to be inscribed on the World Heritage List.

"A community that is growing rich and seeks only to defend its goods and its reputation is dying. It has ceased to grow in love. A community is alive when it is poor and its members feel they have to work together and remain united, if only to ensure that they can all eat tomorrow." - Jean Vanier

"In both Arab and Iranian Islamic writings, blacks are accused of being stupid, untruthful, vicious, cowardly, sexually unbridled, ugly and distorted, excessively merry, and easily affected by food and drink."

Minoo Southgate, 1984, Negative Images of Blacks in Some Medieval Iranian Writings Arabs called African Blacks (typically East Africans) the 'Zanj'. Most Arab writers who spoke disparagingly of black Africans had never traveled to subSaharan Africa . Many of their tales were based on hearsay. In the Arab world, as in Europe , there was also a necessity to justify the enslavement of black Africans by portraying them as subhuman.

At least part of the negative fiction was fabricated by black Africans themselves. Coastal East Africans such as the Swahili formed the trade link between Arabs from Asia and the African interior. To defend their trading zone, they told fantastic stories of the dangers of the interior. Asian merchants were thus discouraged from venturing into the interior and making direct trade links with the wealthy kingdoms there. Thus the Swahili preserved their trade monopoly and prospered.

We have 32 guests and no members online